Why doesn't Sparta measure right and left limbs separately on the Jump Scan?

There has been significant interest in evaluating limb asymmetry both in research and in practice recently, however, the research is relatively unclear on both the reliability and validity of different methods of assessment.  In the literature as well as in our in house research, measuring unilateral forces from both unilateral and bilateral movements shows poor reliability and tends to be task-specific (1, 2).  So for example, the right leg can be dominant in a squat, and the left leg dominant in a jump. The literature has also shown poor agreement, meaning that even if an individual performs the same task, there isn't great consistency on which limb or side is dominant from a force production standpoint.

Research specifically assessing the reliability of right and left forces measured separately from a vertical jump has found poor agreement from trial to trial as well as between phases (concentric, eccentric, etc) of the jump (2). The specificity of reliability reminds us that it is critical to examine reliability in detail. Just because force plates are reliable instruments and the vertical jump is a reliable test we cannot assume that any combination of the two is inherently accurate and trustworthy.

The Jump Scan and resulting Movement Signature are utilized as a global measure of dynamic movement. The variables Load, Explode, and Drive are derived from a combination of force and time, which are the two qualities that underpin all of human movement. Sparta has not given up the pursuit of identifying reliable and valid measures of dynamic movement through a "unilateral" lens. We continue to explore and research different ways to assess this in a reliable and practical way and hope to continue to learn. Reliability is one of our key values and in order to help guide best practices we believe strongly in only utilizing reliable tests and variables in our product.

Studies that examine the effects of inter-limb asymmetry on measures of physical performance are scarce, but research has shown that they tend to be task-specific. The research has also shown inconsistent agreement of asymmetry depending upon the assessment or task utilized. For example, a 2018 paper states that “asymmetries vary across commonly used strength and jumping-based tests, and that the same side is also rarely favored.” (1) That means that the right leg can be dominant in a squat, and the left leg dominant in a jump. Other studies have found that even multiple similar dynamic tests don’t always agree; so a bilateral jump may favor the right limb while a unilateral jump may favor the left (4). The reliability has been shown to be questionable in our in house research as well. In fact, for two years we tested different unilateral jumps (vertical, horizontal, and lateral) from the force plate and were disappointed to find poor intra-trial and test-retest reliability. There is normal variability in human movement and the more we try to simplify movement into sides, segments, and joints the noisier this data can become.

Attempting to measure "unilateral" forces from "bilateral" movements is a great example of this simplification which can lead to unreliable data collection. In much of the asymmetry literature, absolute reliability and agreement of asymmetry values are not reported. But the research analyzing the reliability has not only shown poor consistency between different tests or different types of tests but also when only utilizing the vertical jump assessment. The conclusions from a 2016 study from Lake et. al utilizing dual force plates discuss that in their analysis "less than half of the subjects consistently favored the same side during 10 CMJ (countermovement vertical jump). Furthermore, absolute reliability of the side that was favored was very poor, and the results of the kappa analysis showed that the side that was favored during QS (standing phase), B (braking or eccentric phase), and P(propulsive or concentric phase) rarely agreed" (2). Poor reliability makes it difficult for practitioners to separate the "signal" from the "noise." It has been suggested that utilizing specific cueing or coaching can improve the reliability of the testing, however, this will likely impact the validity of the data as it no longer represents the self-selected movement strategy. While it is extremely tempting to analyze human movement by cutting the body into sides, planes, segments, and joints, there doesn't seem to be the ability to do this is a reliable, repeatable way.

There are two other important points to note related to the validity of assessing asymmetry in human movement. Humans are naturally asymmetrical (both in movement and anatomically), and those asymmetries can actually be beneficial at times. Most individuals have a dominant side and are far from symmetrical; this is sometimes known as “necessary specialization”. Even the most elite sprinters ever to put on a pair of spikes have shown clear asymmetries upon analysis, without any clear relationship to performance or injury. The overall body of research has shown that these asymmetries have no consistent relationship with performance (5). The research is also unclear on whether there are any negative associations of movement asymmetries to injury or health. Asymmetries are a result of both nature and nurture and our overall understanding of their potential positive or negative impact is relatively poor. As a simple example, when utilizing simple imaging techniques such as X-ray or MRI, baseball pitchers can show extreme structural differences in their joints between the throwing and non-throwing sides. The effects of these changes may actually contribute to their performance and ability to stay healthy based on the demands they place on their bodies.

Furthermore, the human body is a system and doesn't specifically distinguish the right side of the body from the left side of the body just as it doesn't the upper and lower body. It is important to understand that these are invented concepts we utilize in an attempt to better explain the extremely complex system of the human body. These manmade mental models can be helpful in understanding anatomy and physiology, but ignore the complicated interactions that occur in the human body that do not abide by these rules. Attempting to derive a valid measure of single-limb function from a complex full-body movement is a much more complicated challenge (4). The human body is much more than simply the sum of its parts. 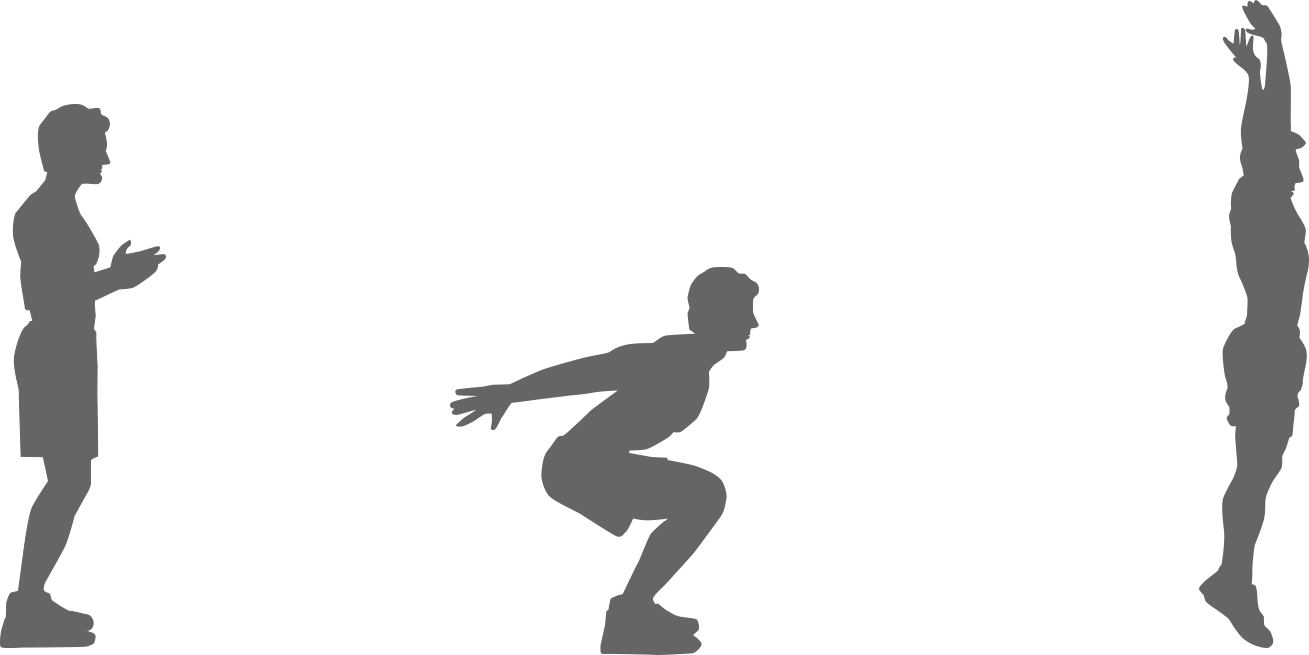 The Jump Scan and resulting Movement Signature are utilized as a global measure of dynamic movement. The variables Load, Explode, and Drive are derived from a combination of force and time, which are the two qualities that underpin all of human movement. Similar to measures of force asymmetry it would be an oversimplification to define these qualities as specific to individual anatomical structures or tissues. The Balance and Plank Scans are both performed on single limbs, however, it would also be an oversimplification to state that they are valid measures of the right or left limbs. The mental models that we utilize can be helpful, but also lead us astray. For example, the Force-Vector theory was a commonly referenced validation for exercise selections (and continues to be, unfortunately) prior to the 2019 article addressing its flaws. (6)

Here at Sparta, we continue to work to identify new variables and assessments that will provide value to our partners, as well as new insights from our ever-growing database. Sparta has not given up the pursuit of identifying reliable and valid measures of dynamic movement through a "unilateral" lens. Having said that, no additions will be made unless they meet our requirements for reliability. We continue to explore and research different ways to assess this in a reliable and practical way and hope to continue to learn. Reliability is one of our key values and in order to help guide best practices we believe strongly in only utilizing reliable tests and variables in our product.