Human movement is an extremely complex symphony of coordination between different systems of the human body. Because of this, it has become commonplace to assess movement in discrete parts to attempt to explain the function (or dysfunction) of the whole.  To give a simple example, when an individual experiences shoulder pain we typically just take a look at their shoulder to try and identify a potential cause and solution. This practice is even-more common when addressing issues above the waist (shoulder, elbow, neck, low back). There is an array of core and upper body screens or assessments aimed at identifying pain or dysfunction both because of this and because of the large impact these injuries can have. Two of the most common locations of injury in all human populations occur above the waist at the shoulder and the low back. Chronic Low Back Pain (CLBP) affects more than 50% of people in the United States and is the primary cause of work absence and permanent disability (6), while Shoulder Pain is self-reported in up to 26% of the population and is the 3rd most common cause of musculoskeletal consultation in primary care (1).

Unfortunately, there is yet to be any established guidelines or screens to assess upper extremity or core function. The majority of clinically used orthopedic upper extremity screens have the disadvantage of being subjective, which can decrease the reliability or accuracy of the tests. A 2010 review concluded that based on the body of literature there is "no consistent evidence that any physical examination procedure for shoulder pain had acceptable levels of reliability or reproducibility" (4). Additionally, these subjective assessments provide little to no objective data on movement characteristics or potential compensatory movements from other joints that can influence the function of a joint in natural movement (2). These can give a quantitative output measure such as a specific number of degrees in a range of motion test (see image below), but they don't give any information on the strategy of how an individual achieved that output. These strategy metrics are critical because of the complexity of human movement. There is currently no accepted gold-standard test for the function of the upper extremities. 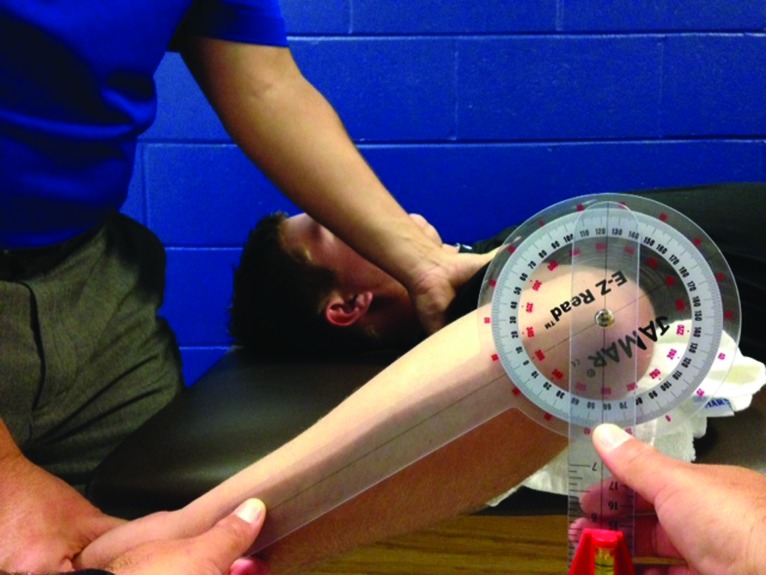 Core strength and stability have been theorized to improve performance and reduce injury risk for both the spine and the extremities but there is actually very little evidence supporting this in the literature. Clinical measures of core stability are commonly endurance-based tests that have shown little validity in the research. There’s little consistency in literature in how core strength or stability is defined or measured. Most clinical measures focus on the muscle capacity (strength/endurance) component and while completely ignoring the role of neuromuscular control.  The most common tests are flexor/extensor endurance test, sustained side plank, or double leg lowering. For example, a 2009 study found defined core strength as the sum of an individuals results in 3 endurance-based tests measured in seconds (back extension, trunk flexion, and left and right bridge) (8). Perhaps unsurprisingly, they found no significant correlations between performance (vertical jump, 40-yard sprint, 10-yard shuttle) and core strength when defined this way.

A 2010 review titled "The Myth of Core Stability" further challenges the claim, largely questioning previous assumptions and discussing the inaccuracies of simplifying the complexity of the function and definition of "the core" (10). Core stability and improvements in core stability are specific to the methods utilized in the research so there is no widely accepted definition of core strength or core training. For example, the majority of research shows that both targetted core stability exercises and general exercises are equally effective at improving symptoms of back pain. Keep in mind this ignores the fact that many "general exercises" utilize the "core" as much as targetted core stability exercises. 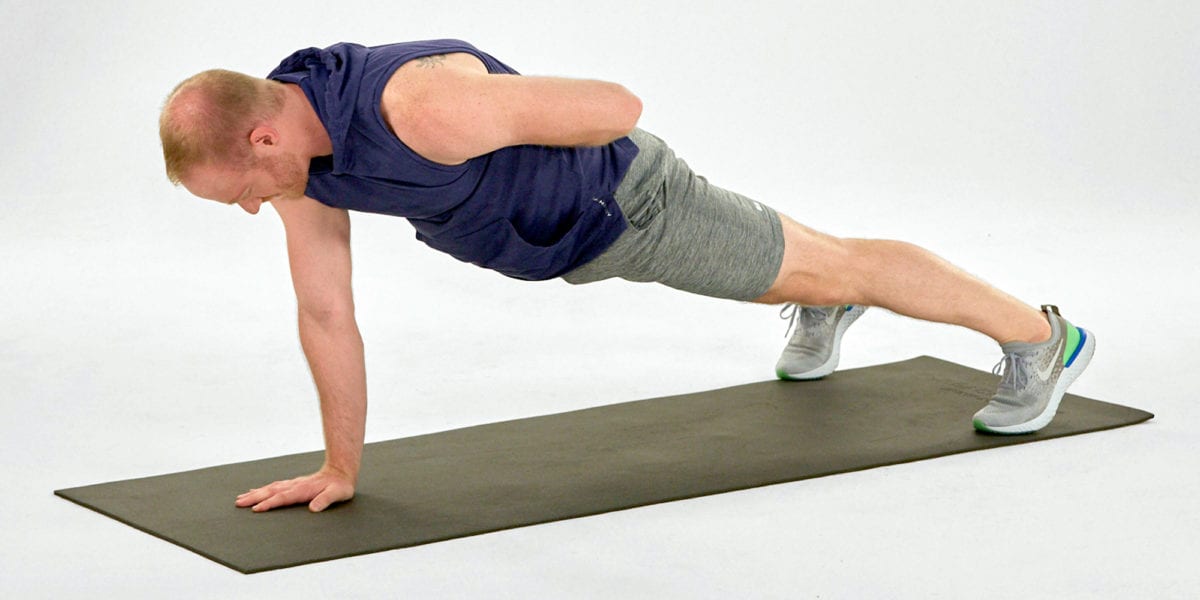 Because of the lack of accepted gold-standard test to assess the function of the upper extremities and core, there is a need for a new approach.  A recent novel single-arm plank assessment performed on a force plate has been proposed to address some of the key issues with the current clinically used tests. Utilizing a force plate allows for the practical collection of objective data which dramatically increases the reliability of testing, especially when compared to current subjective clinical screens (11). As a closed chain test, the single-arm plank position requires not only stability of the wrist, elbow, and shoulder, but the trunk and hips as well. The benefit of utilizing this as opposed to an "open chain test" or assessment is that it allows for a more holistic measure of core stability instead of isolating a single part or joint. Initial research has shown the single-arm plank assessment to be reliable, and analysis of collegiate athletes found those who later sustained a trunk injury had a significantly lower single-arm plank scores than athletes that remained healthy (11, 12).